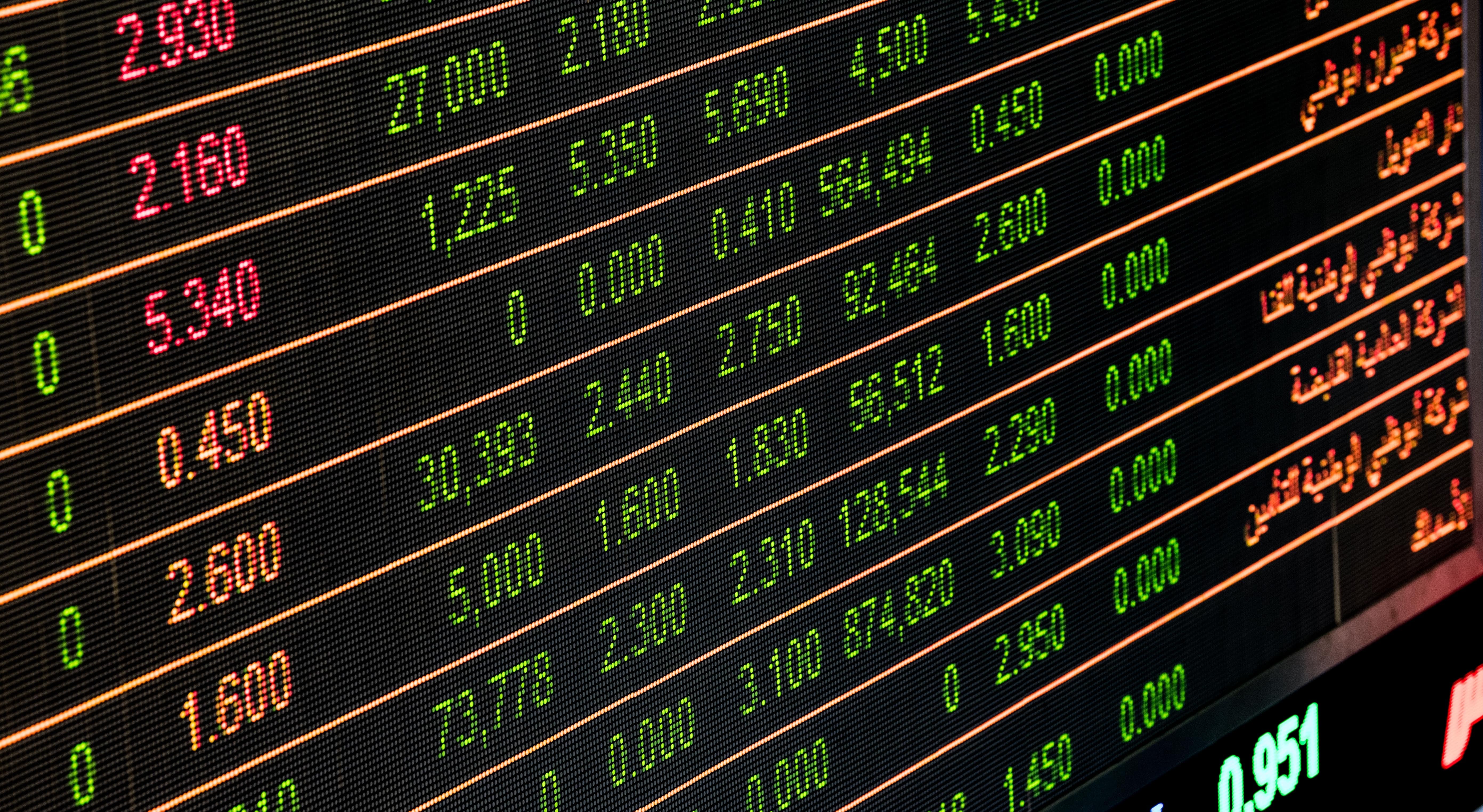 You should read the Universal Life article first to understand the basic components common to all universal life/flexible premium life insurance policies.

Indexed Universal Life (IUL) is the most complex of the three types major types of universal life.  IUL has the same attributes as the other types of UL policies, regarding the annually increasing and changeable cost of insurance, but the cash-value in an IUL is attempted to be grown through the use of options, purchased by the insurance company from a portion of the policy’s premium payment.

Typically, a policy will have different strategies to choose from, many of which sound like the policyholder is “investing” in a mutual fund, tied to some index. But the policyholder is not participating in a mutual fund, they are agreeing to let the carrier buy into an options strategy where the options are purchased on particular dates, and exercised on particular dates in the future, so long as they are worth exercising at that time, potentially the policyholder’s cash-value will be credited with some or all of the gain, produced by the option, if there is any.

Should the option be worthless on the exercise date, the policyholder’s cash value might not see any change caused by the purchase of the option as the balance of the premium payment, after all the charges and expenses are deducted, went into the insurance company’s general account, where over the same period of time that the option was for, the carrier was able to grow back the balance of the premium payment left in the general account as part of the policy’s cash-value, to where it would have been had no money been used to buy the option. Some policies may even promise that there will even be a sight gain of 1%-3% should the option have proven worthless; again, this “gain” is simply the interest crediting of the company’s general account, and usually when a guaranteed credit above 0% is offered, there are typically other limiting factors to how much gain will be credited should the option actually produce a profit.

One of these limiting factors is called a “cap”, this is where the gain of the indexed option is limited to a maximum amount. As an example, say you pay your first annual premium of $1,300 about $300 of that goes to policy fees and expenses, and the cash-value is credited $1000, and in the strategy you chose, you are guaranteed a 0% loss of cash-value. Now the company’s general account is yielding 4%, so the company takes about $38 of the $1000 of the policy’s cash-value, and buys an option that can be exercised 1 year from its purchase. Why $38, because over the next year, the $962 left in the general account, is earning 4%, and will grow back to $1000 and therefore, should the option be worthless on its anniversary date, the promise of no loss will be fulfilled without any actual “cost” that would harm the insurance company’s general account. But say that $38 option turns out to return $140 when it is exercised, well if there had been a 7% cap on this particular strategy, the insurance company would credit the policy with $70 while keeping the other $70 as company profit, and since since the $962 grew back to $1000, when $70 is added to the now $1000, it looks as though the $1000 made a 7% return, as the cash-value would then be $1070. The next possible limiting factor is called a “participation rate”, this is a slightly different limiting factor on the policy’s gain.

Using a participation rate, a company might give a policyholder an uncapped strategy, but cut the participation of the gain to some percentage. So, say in the example above the option returned a total of $70, but the participation rate was 50%, the amount credited to the policy would only be $35, yielding a gain of 3.5%  to the policy’s $1000 of cash-value. The last major factor built into some strategies is the “spread” this is a declared percentage of gain that will be taken from the calculated “percentage yield” that might have been produced by the options return. So if an option made an amount that would have yielded, say, effectively 7% to the policy’s cash-value, if the spread on this particular strategy was 1%, then the policy’s cash-value would only be credited effectively 6%.

The last major factor particular to IUL, that affects the policy’s ability to grow cash-value through an options strategy, is point-to-point risk, this is where the day the option can be exercised, the option is below the strike price and is therefore worthless.

All of these items: cap rate, participation rate, spread, that are particular to IUL, and then the changing annually increasing cost-of-insurance, as well as the insurance company to potentially increase that, up to a maximum guaranteed level, makes an IUL a very complex product that has the most moving parts that are in the control of the insurance company of the three categories of universal life.

And while many times, an IUL is sold to a client as a vehicle which allows the policyholder to participate in the upside of the market, without the downside risk, the limits on the upside of any particular product, have to be carefully considered before deciding to use this for a cash accumulation vehicle, as opposed to simply a life insurance policy that may have a guaranteed death benefit in the end, as long as the minimum required premiums had been paid.

When any universal life product is considered by the consumer, it is extremely important that all of the variables be understood, with a view toward the consumer’s goals, with an understanding of what may be necessary, and available to change, should the performance of any of the variables not meet the non-guaranteed expectations shown in the product’s illustration.

This is why only a knowledgeable, experienced agent should be consulted on this or any life insurance product purchase, as the consumer rarely has enough insight into these products to ask all the questions necessary to make sure they won’t regret their decision a decade or two or later. And while illustrations of cash-values can look exciting, one also has to consider the company that is issuing the product, and that company’s ability, through an examination of their assets, liabilities, portfolio rating, retention rates, number of policies in-force and several other factors, before they commit to a very long-term plan for their money.