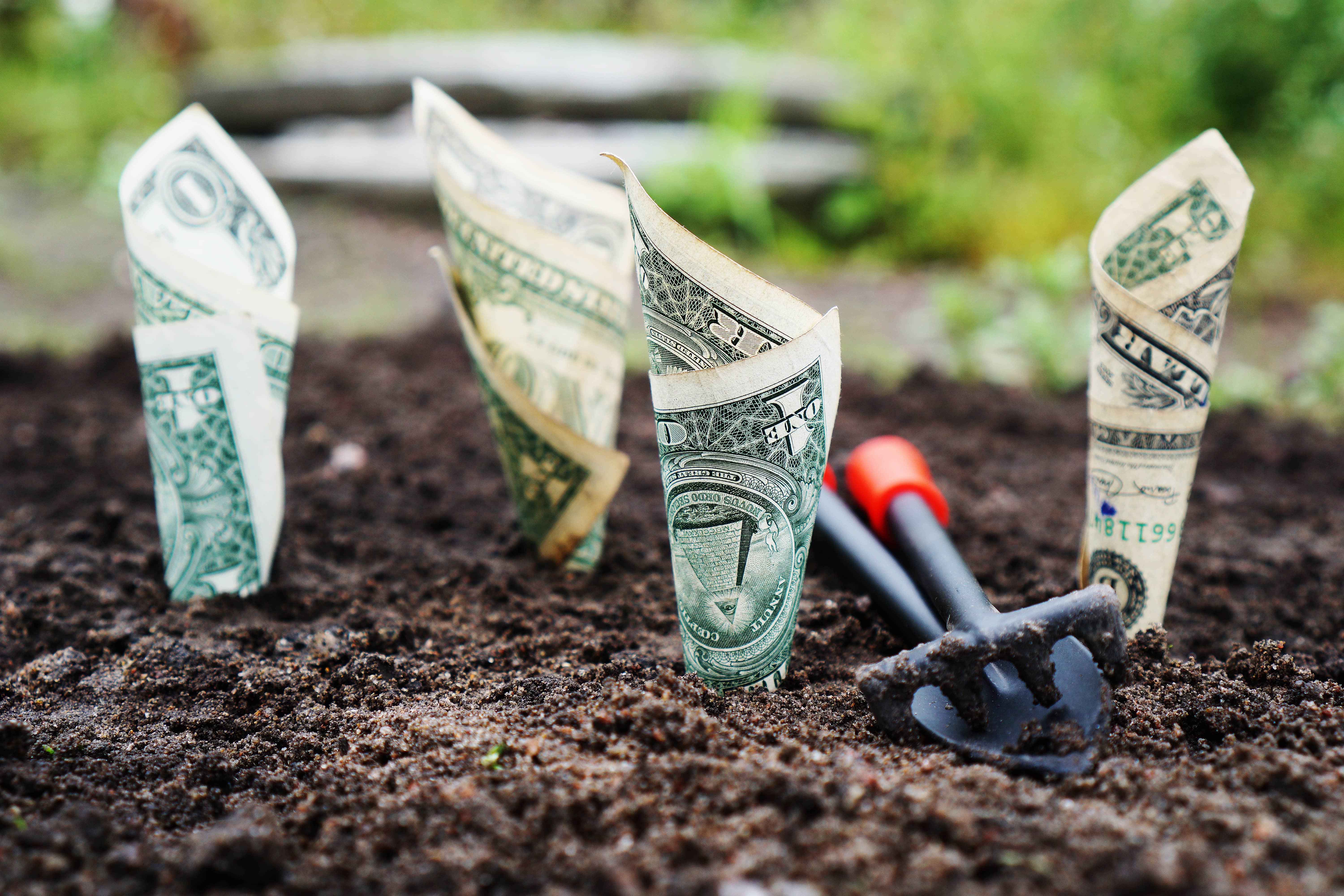 The second type of crediting mechanism is the use of accounts that are tied to investments. This type of universal life is called Variable Universal Life, (VUL) in a variable universal life policy, the policy holder has the opportunity to pick from a menu of mutual fund sub-accounts, or a low risk money market account for times the policy holder wishes to take some or all of their money out of the market.

Typically, the policyholder can chose to divide their cash-value however they wish among the various investments. While this is may appear more appealing than the traditional universal life, one has to remember that their cash-value is subject to going down if there is a loss in the investments they have selected. Also, the possibility of the cost of insurance increasing, as described above in the traditional universal life, is still the case here as that is the nature of all universal policies.

However, if one has faith in their own investment acumen, they should seek out a knowledgeable, experienced agent to guide them through the various decisions that must be made when designing a variable universal life policy, and then the policy holder should stay in touch with that agent at least annually to do a policy review, and discuss possible changes that have happened with the carrier, or the policyholder.